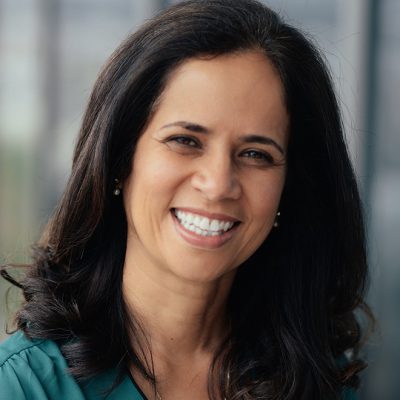 "Her mission is to find the physiological imbalances and try to correct them."

Dr. Ana Virginia Jofili formerly known as Dr. Kato was born and raised in Brazil and her strong sense of compassion for the sick and suffering motivated her to pursue a career in medicine. As a result, she decided to become a Pediatrician at a very young age. In 1987 she entered Medical School at the University of Pernambuco in her hometown of Recife and in 1994 she moved to Brazil’s largest metropolis to complete her residency in pediatrics at the most prestigious university in all of South America – the University of Sao Paulo. She went on to complete a fellowship in neonatology at the same institution and practiced for two years.

Meanwhile, Dr. Jofili met and married her husband, an American businessman stationed abroad, and in 2001 they decided to return together to the United States to look after his aging parents. She completed her residency a second time at the White Memorial Medical Center in Los Angeles and became board certified in Pediatrics in 2008. While practicing pediatrics in the United States, she was surprised and dismayed by the lack of training and discussion about simple preventative treatments like diet, allergen avoidance and reducing stress. In Brazil physicians could take the time to explore the dietary and lifestyle factors that could cause a person’s disease, but it seemed that medications were the preferred treatment in the United States. This realization drove Dr. Jofili to acquire additional board certification in Integrative Holistic Medicine.

In seeking this new path, she embraced functional medicine, which works to improve the patient’s health and wellbeing by striking at the root causes of disease and not only at the symptoms that surface later. Oftentimes a disease can be the way our bodies alert us that something is not working properly, so her mission is to find the physiological imbalances and try to correct them.

Dr. Jofili chose to join Wholistic Kids and Families so that she would have the time to listen and be able to fully understand each of her patients’ needs and concerns, and provide individualized care taking into consideration the child’s physical, environmental and emotional well-being.

Despite all her amazing accomplishments, extensive medical training and years of experience in two very different countries, she considers raising her three wonderful children as her most significant accomplishment.